The Department of Public Works

This project is comprised of a three block area. There are a total of 6 new buildings, all of which received new state of the art lighting systems along with LED parking lot lighting. The salt storage building is just that, it stores the city's winter road way salt and a new Brine Liquid distribution system for the city roads as well. Next to it is the new fuel island for all the city vehicles.

Across the site sits a building capable of storing the large and small city vehicles which serve the city. On the main campus sit three buildings. The “Administration Building” which is a new consolidated facility for all DPW divisions, including Highway, Engineering, Facilities, and Parks and Recreation, previously located in three separate buildings, are reunited under one roof. 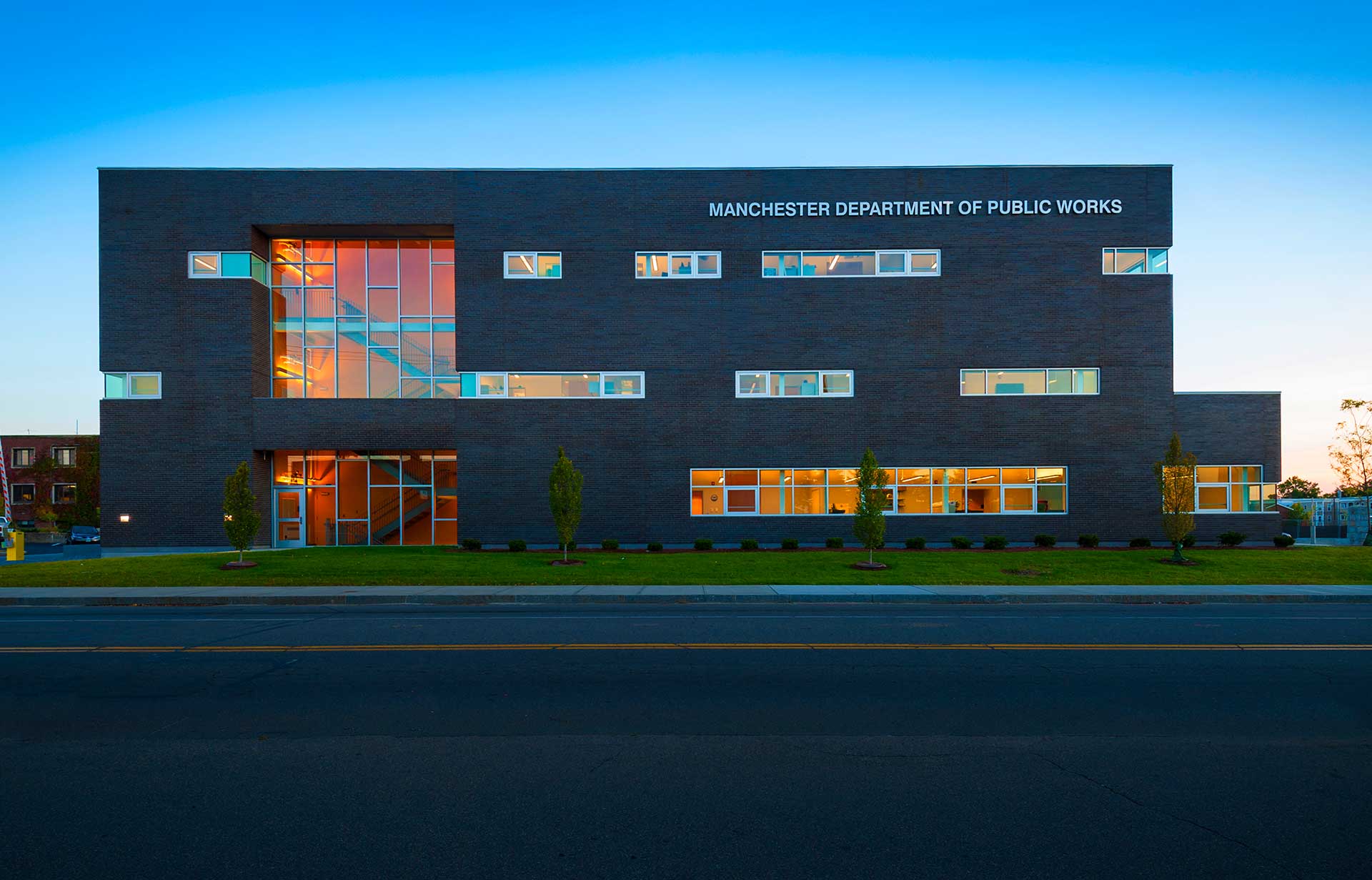 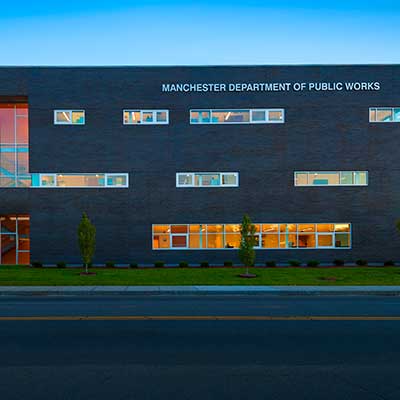 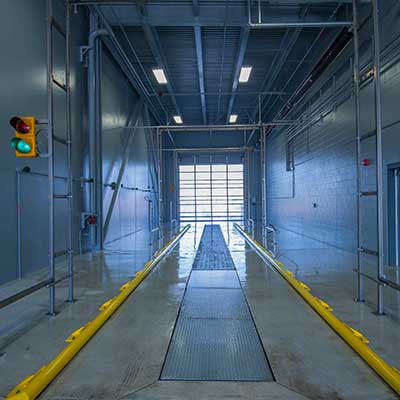 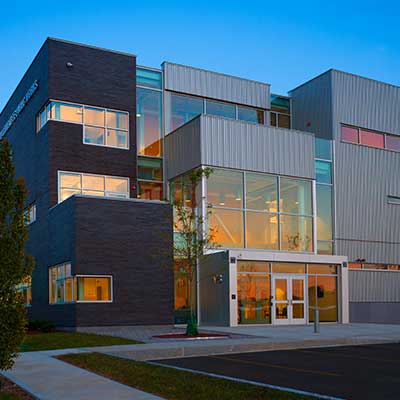 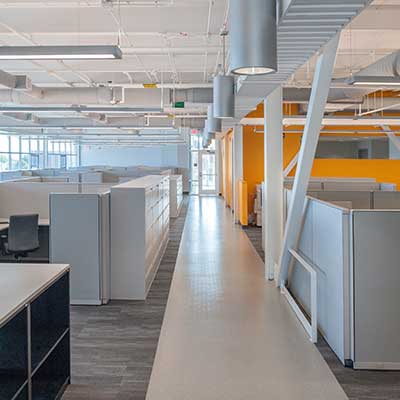 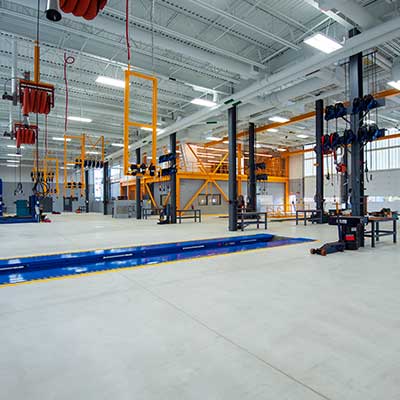 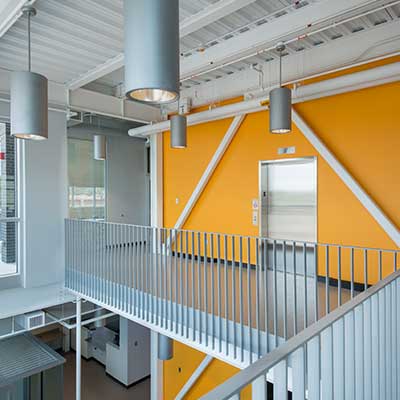